She reports on stories affecting the Asian American community and covers topics on the NBC News Digital website, including crime, current events, social commentary and pop culture. She also manages the NBC Asian America social media accounts alongside the social media team at NBC News Digital and gained over 8,000 followers on their Instagram and increased user engagement.

She previously completed an environmental journalism fellowship with Inside Climate News in Summer 2021. She worked at City College's student-run publication, The Campus, for three years and previously interned for Gothamist as an editorial intern. During her time there, she covered the mayor of NYC announcing a ban on plastic foodware and a climate protest where over 60 people were arrested. 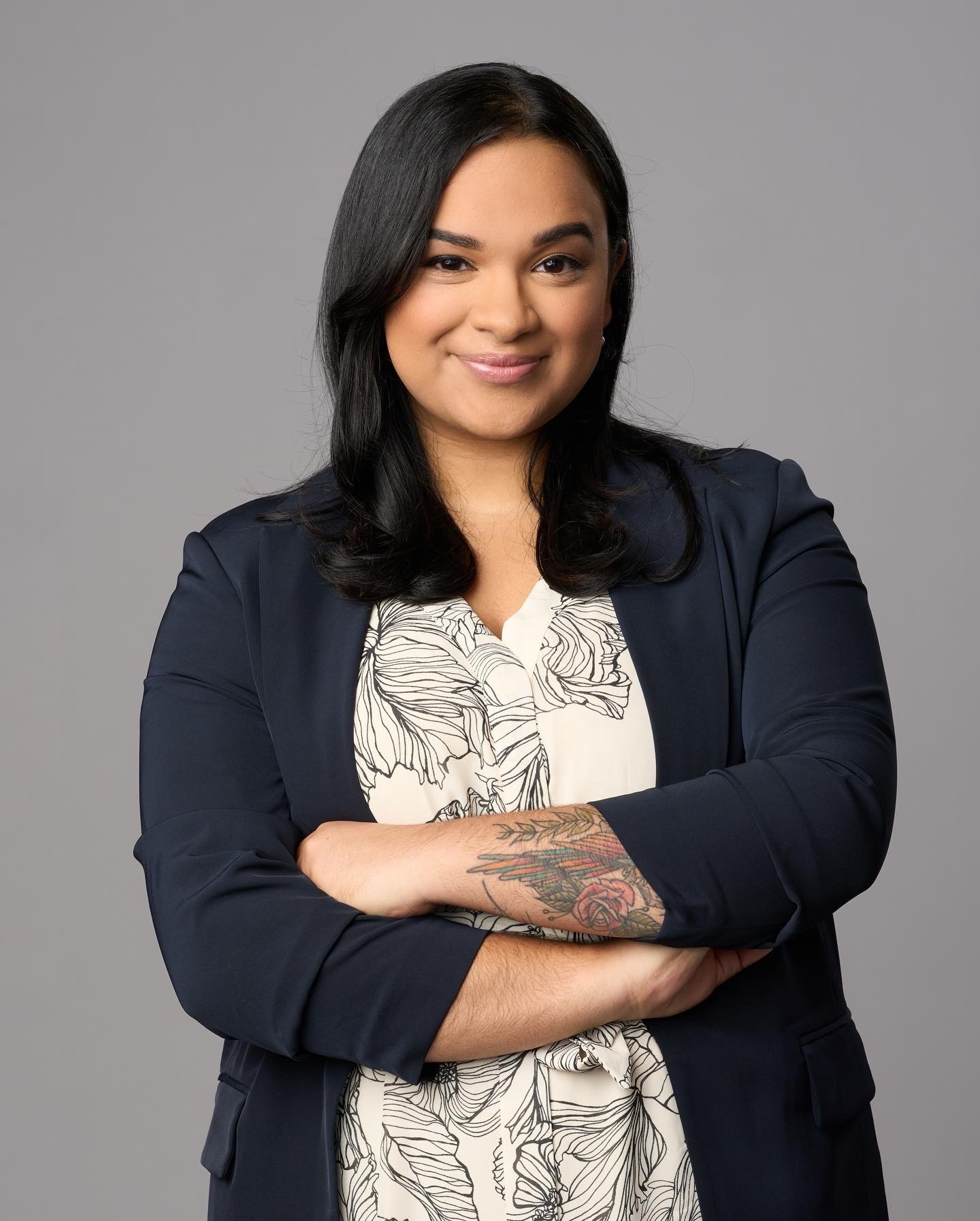